You are here: Home / Daughter shaves head in honour of mum who beat cancer four times

Emma Wilson, 50, from Tadcaster, recently braved the shave in honour of her remarkable mum Barbara.

Emma is so grateful for the care her mum has received at Leeds Teaching Hospitals and made the brave decision to shave her head to raise funds for hospital charity Leeds Cares.

After months in and out of hospital, Barbara (Babs) was finally able to return home to her family in January. Emma and her siblings have become full-time carers for their mum who has been classed as high risk during the pandemic.

On the 25th July, Emma braved the shave which saw the whole family getting involved, including Babs. Thanks to her amazing fundraising efforts, Babs has smashed her initial £500 target and raised £2,060!

Tadcaster Echo chatted to Emma to find out more about what inspired her to shave her head.

Emma said: “I have been thinking of ways to raise money for Leeds Cares for a while and not being the athletic type a marathon was out of the question – I could have done a sponsored walk etc but by March 13 this year, we had gone into lockdown due to the Covid situation and my mum’s health as we did not want to take any risks with her. Suddenly we were cooped up indoors.

“I have always been a hair person from being very young when i used to have it very long, and with everything that Mum has had to give up it just seemed to make sense to give up my hair.

“My mum just amazes me every single day – she has survived cancer four times (cervical in 1982, oral and lung in 2014, and kidney in 2015), and the only one she gets angry about is the lung one and only because she has never smoked. She just faced it all head on and continued to live her life through it all.

Last May she became really ill again and was in and out of St James’s Hospital for a few months before a long stay from mid-October until the end of January this year. After emergency surgery in early November for a perforated bowel, Mum was so ill we really did not think she would make it, but with the fantastic support of the staff at St Jame’s amd Mum’s determination, just after Christmas she turned a corner and has not looked back since.

“Mum has had to deal with major life changes since the operation that mean things will never be how they used to be and she requires full-time care, but she has not let this hold her back.

“She is my inspiration every single day and I just feel blessed to be able to care for her as she has always done so for the whole family.” 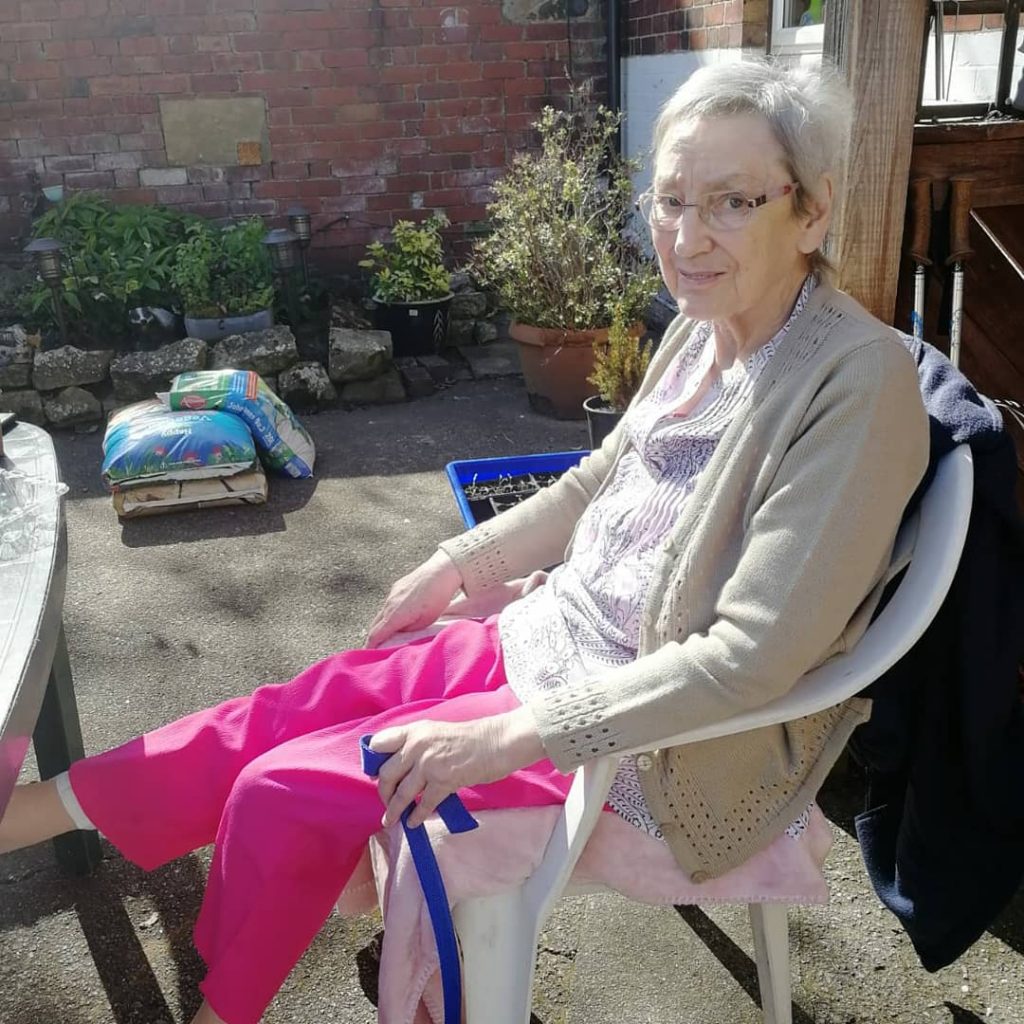 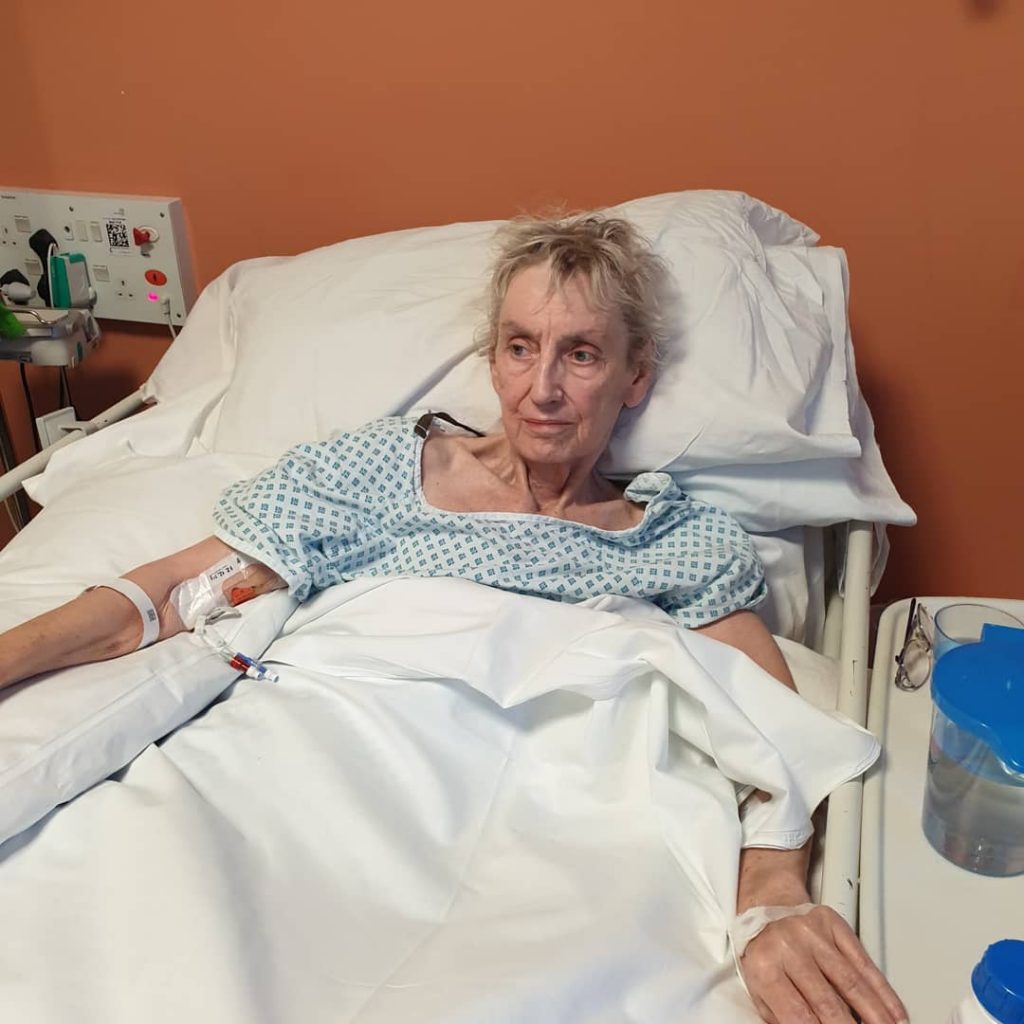 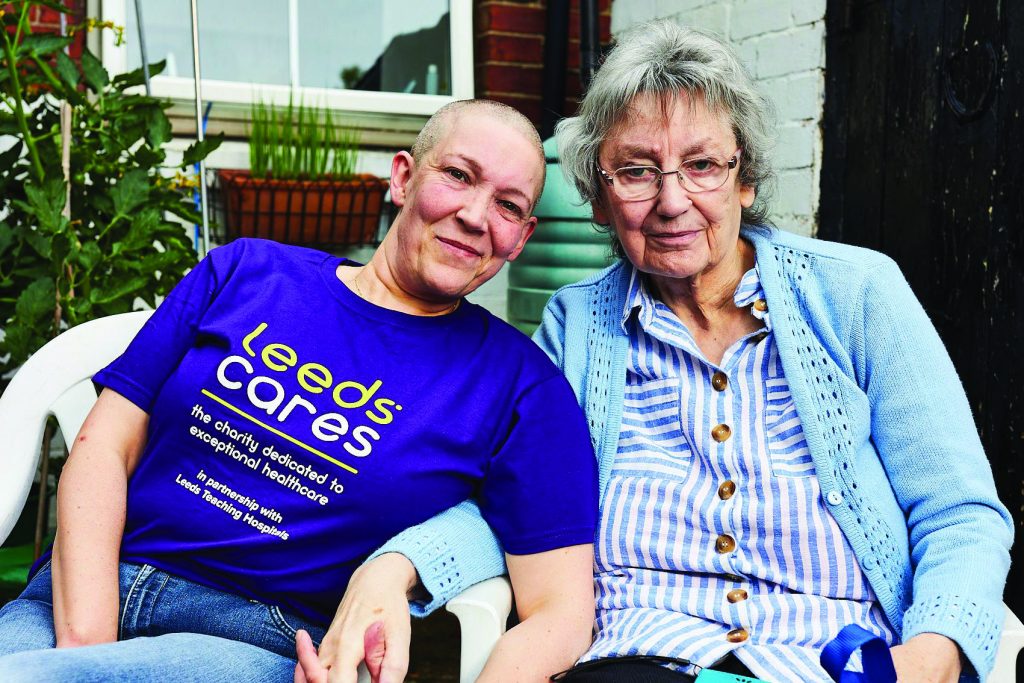 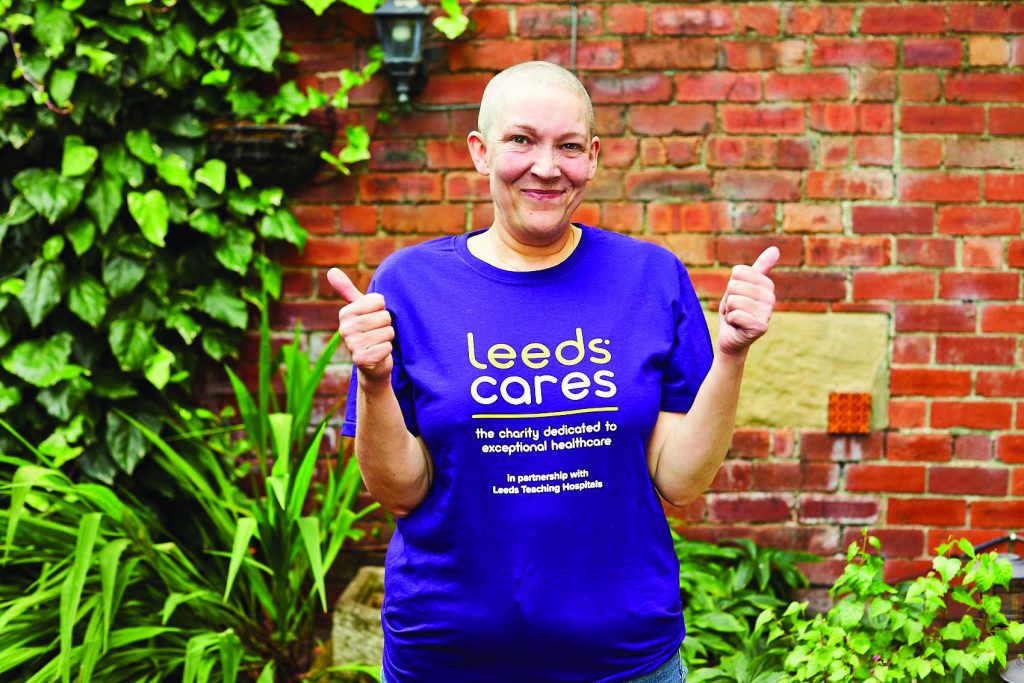 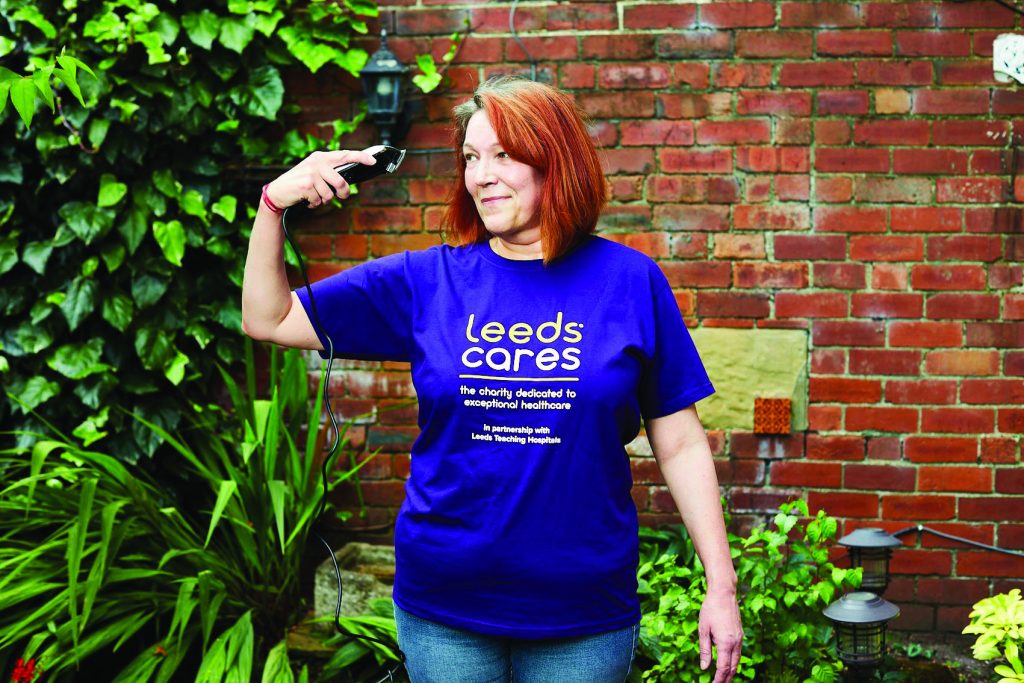 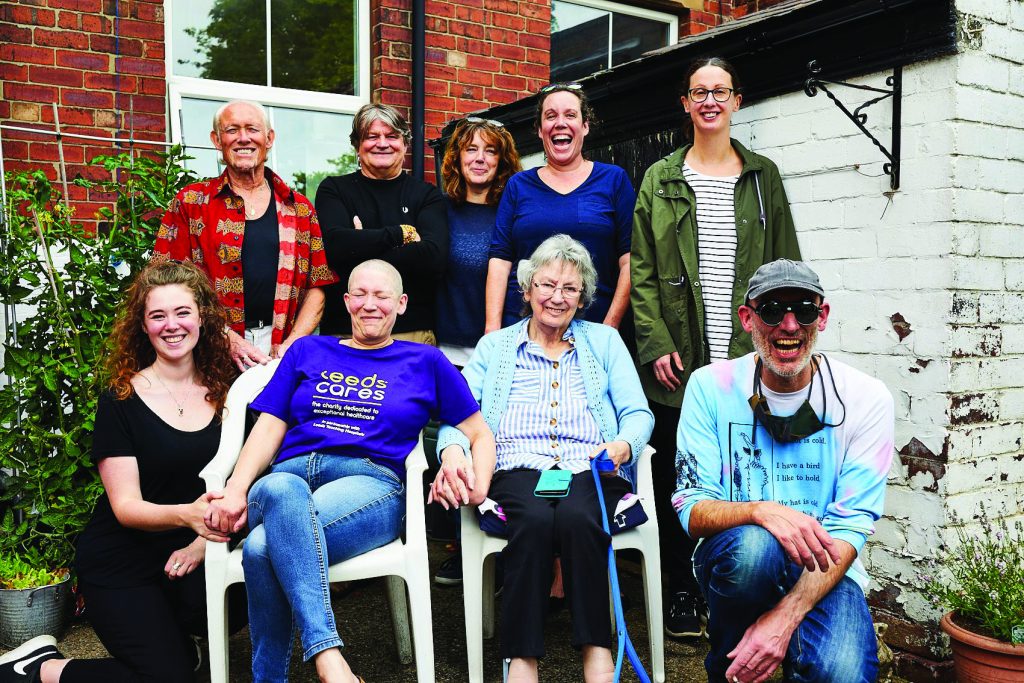 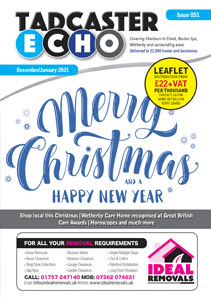 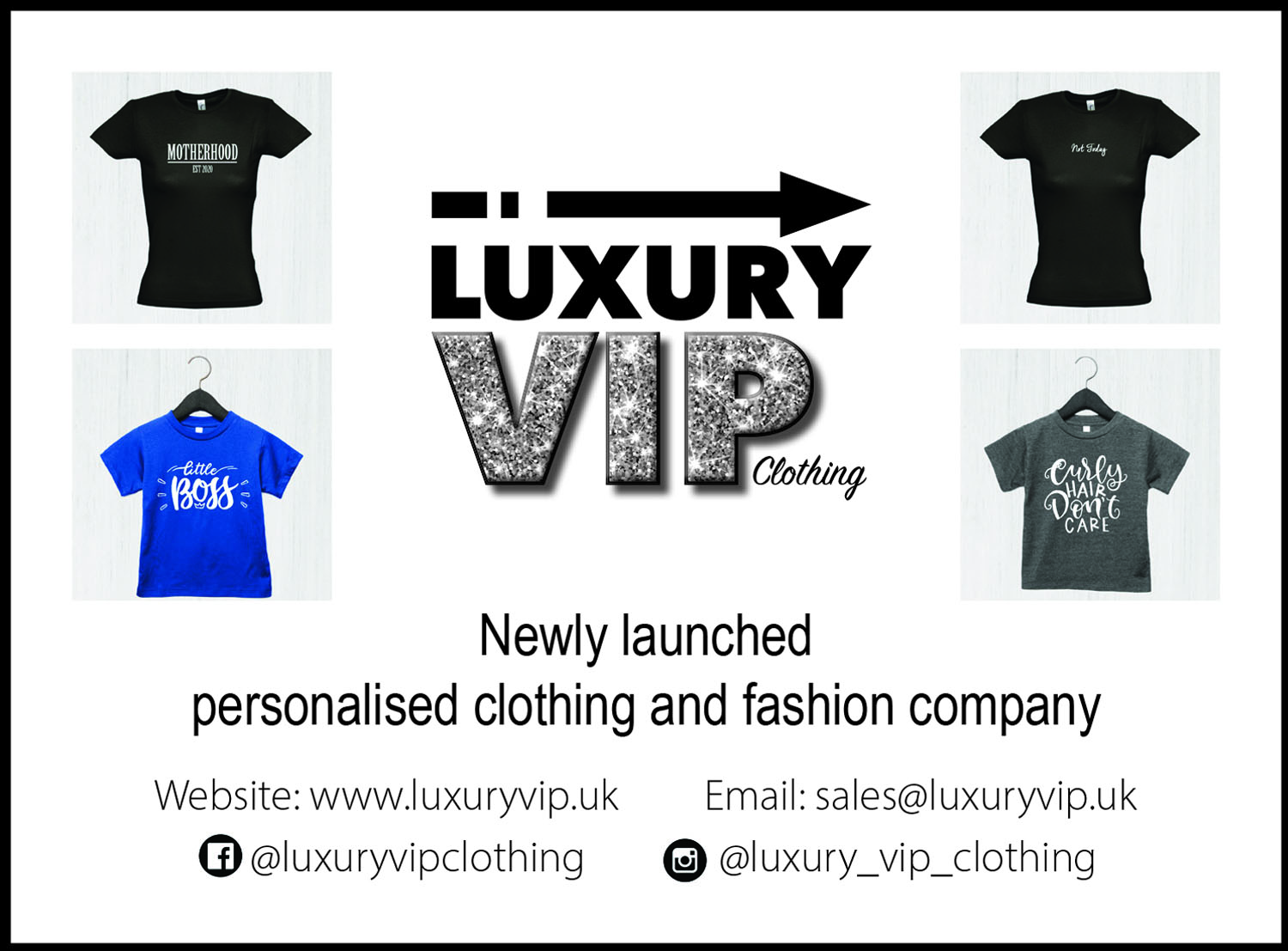