Families struggling with the pain of losing a child have somewhere new to turn thanks to Martin House.

The hospice has extended its community bereavement service so more parents affected by the death of a child or young adult can receive counselling and support. Martin House, which cares for children and young people with life-limiting conditions, has always offered bereavement support to families using its service.

Now that service has been expanded to include all child deaths, so families whose child has died in sudden or unexpected circumstances – such as road traffic accidents, suicide or acute illness – can access support.

Diane Whitehead, bereavement counsellor at Martin House, said: “We set up the community bereavement service originally to work with families who had a child with a life-limiting condition who would have been eligible to access Martin House. But since then it’s become evident there was more need out there from families who’ve had a sudden bereavement.”

Martin House now accepts referrals from anyone whose child has died under the age of 25, apart from stillbirth or miscarriage, who is from West, North and East Yorkshire.

Diane added: “We work with individual parents or couples, it might be a couple of meetings, or it might be longer term. It’s very individual. Occasionally families come to Martin House, but mostly I do home visits, or meet them where they feel comfortable, like a local café.

“It’s not just about counselling, it’s a lot of proactive work, things like coping strategies, helping with things like returning to work. Parents can also access our bereaved parents’ groups, and brothers and sisters can join our bereavement groups for siblings.”

Referrals are considered on an individual basis, and can be made up to two years after a child or young adult’s death. The service is also free of charge to families.

Anyone who would like to find out more about the service or be considered for referral can contact the bereavement team at Martin House on 01937 845045 or email communitybereavement@martinhouse.org.uk 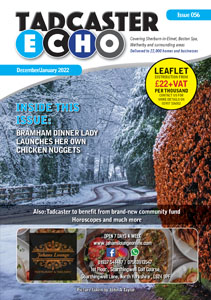 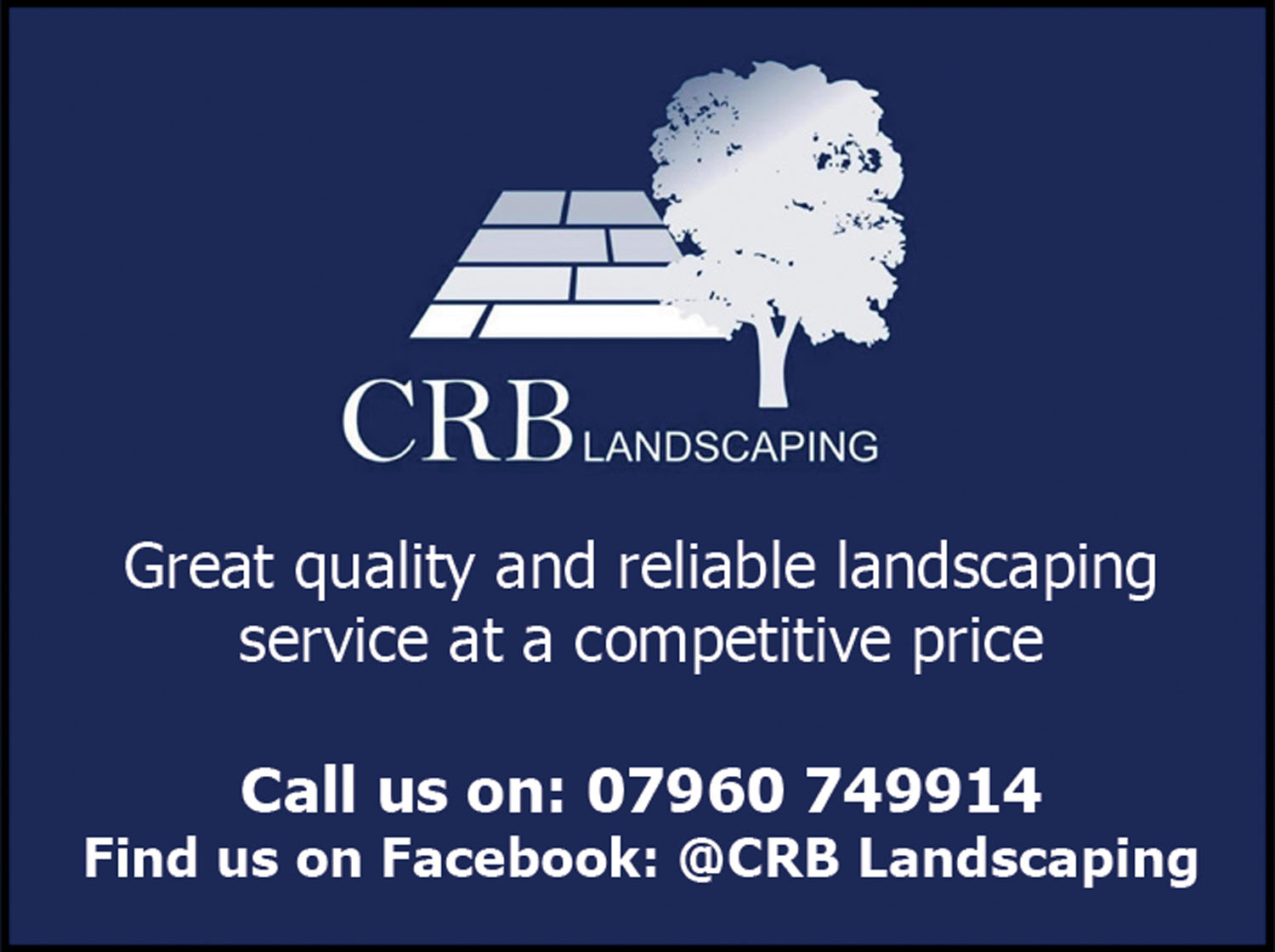 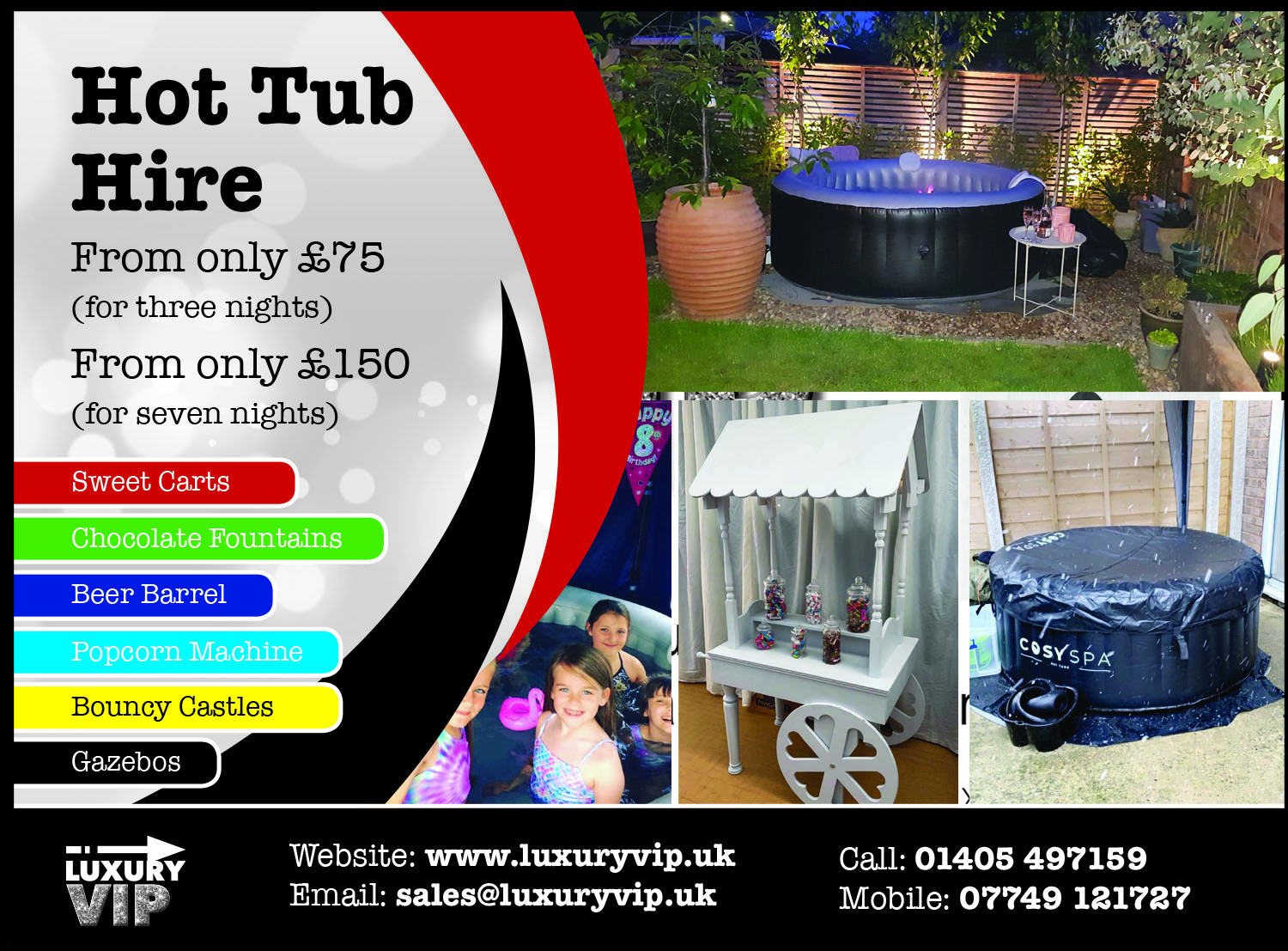