You are here: Home / Air TV named as one of the best places to work in Television

A Yorkshire-based TV company has today been named as one of the Best Places to Work in TV, following a rigorous national selection process.

Air TV, based at the Yorkshire Studios site at Church Fenton between Leeds and York, has today been selected as one of Broadcast Magazine’s 2020 Best Places to Work in TV.

The company is now one of the fastest-growing TV production companies in the UK, with shows including Bangers & Cash on Yesterday, Helicopter ER on Really and 999 Rescue Squad on UKTV’s W Channel.

The list of the Best Places to Work in TV was created by Broadcast Magazine and Best Companies Group. The survey and award program was designed to identify, recognise and honour the best places of employment in TV, benefiting the TV field, its work force and businesses.

Director Matt Richards said: “We’re really proud to have made the list for the second year running, being recognised for our team ethos, commitment to training and flexible working practices. The companies on the list are selected based mainly on the results of an employee survey, so it’s great that our team feel the same way we do about working for Air.”

“With Channel 4’s move to Leeds, new production companies opening up in Yorkshire all the time and a real increase in programmes being made in this area, it’s a really exciting time to be working in TV production. We’re exceptionally proud of our team and honoured to be named on this list.”Air TV’s programmes include:Helicopter ER – Really channel – Following the lifesaving emergency treatment of the crews of the Yorkshire Air Ambulance.
Bangers & Cash – Yesterday – Classic car auction series following the work of the Mathewsons and their family business in Thornton le Dale on the edge of the North York Moors.
999 Rescue Squad – W Channel – An immersive documentary with Yorkshire’s Hazardous Area Response Team as they tackle the most critical cases in the most dangerous places.
Warbird Workshop – Yesterday – Brand new series starting in March charting the restoration of classic wartime aircraft in hangars and machine shops across the country.Organisations from across the UK entered the two-part survey process to determine the Best Places to Work in TV. The first part consisted of evaluating each nominated company’s workplace policies, practices, philosophy, systems and demographics. The second part consisted of an employee survey to measure the employee experience. The combined scores determined the top organisations and the final ranking.For more information about Air TV, click here. 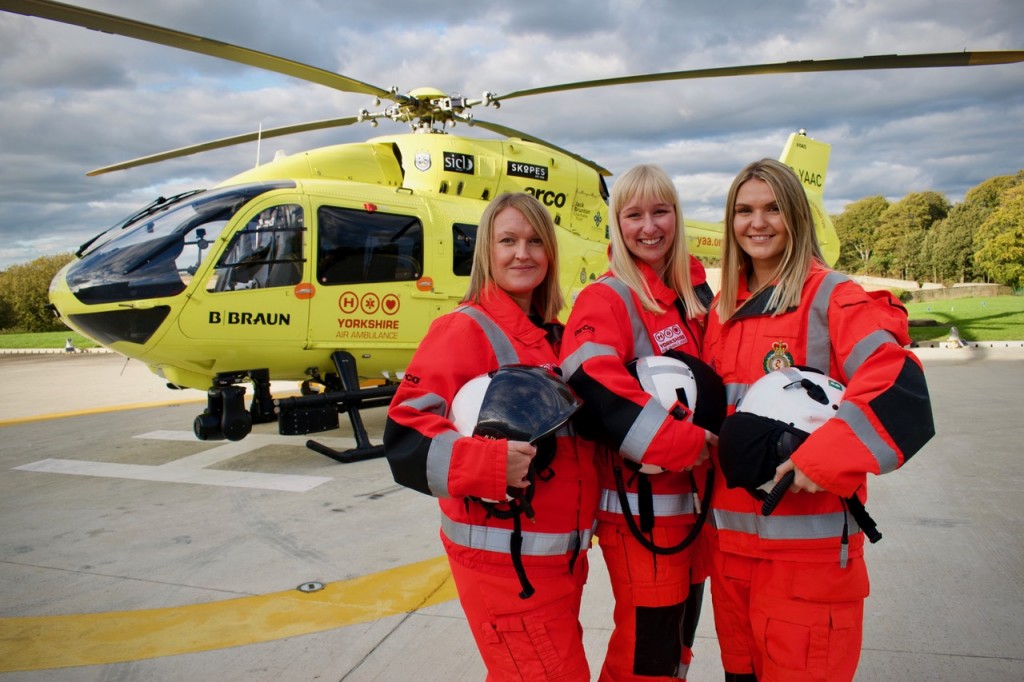 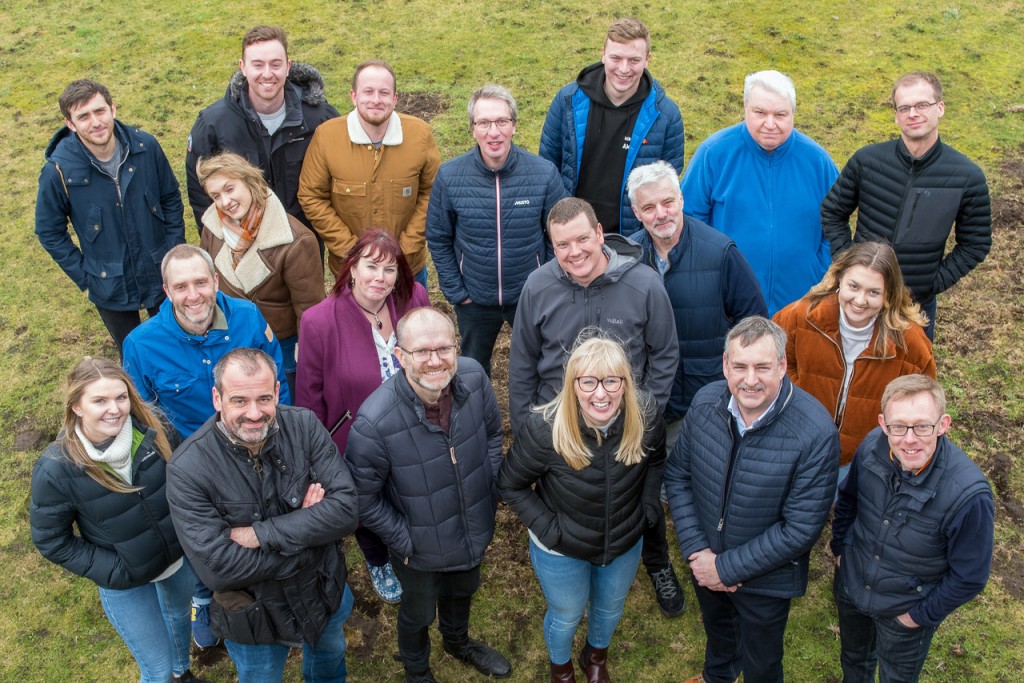 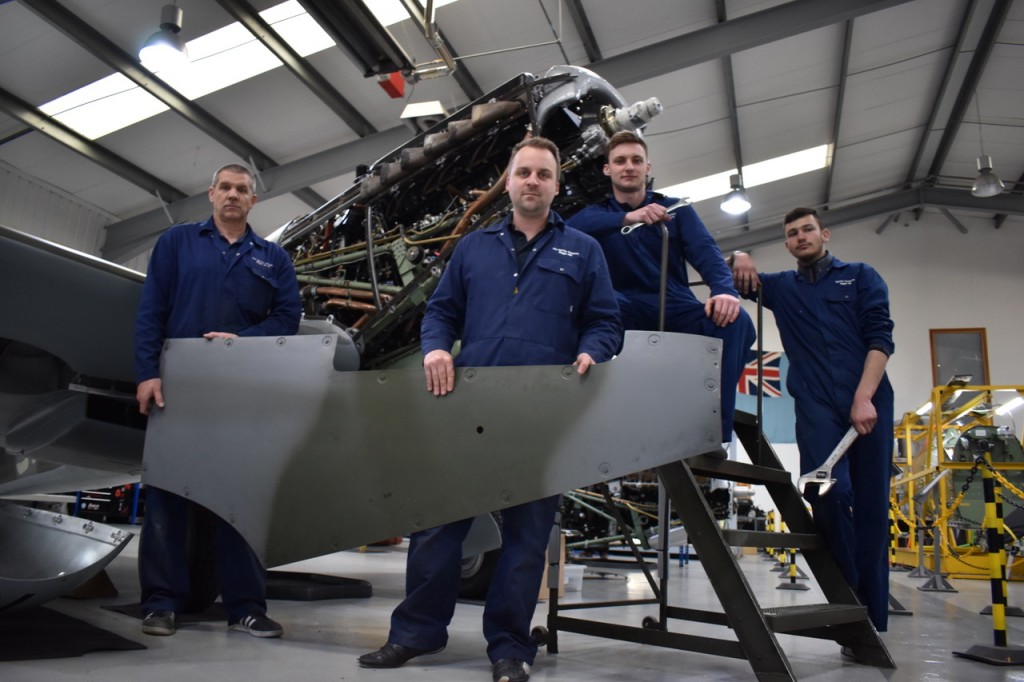 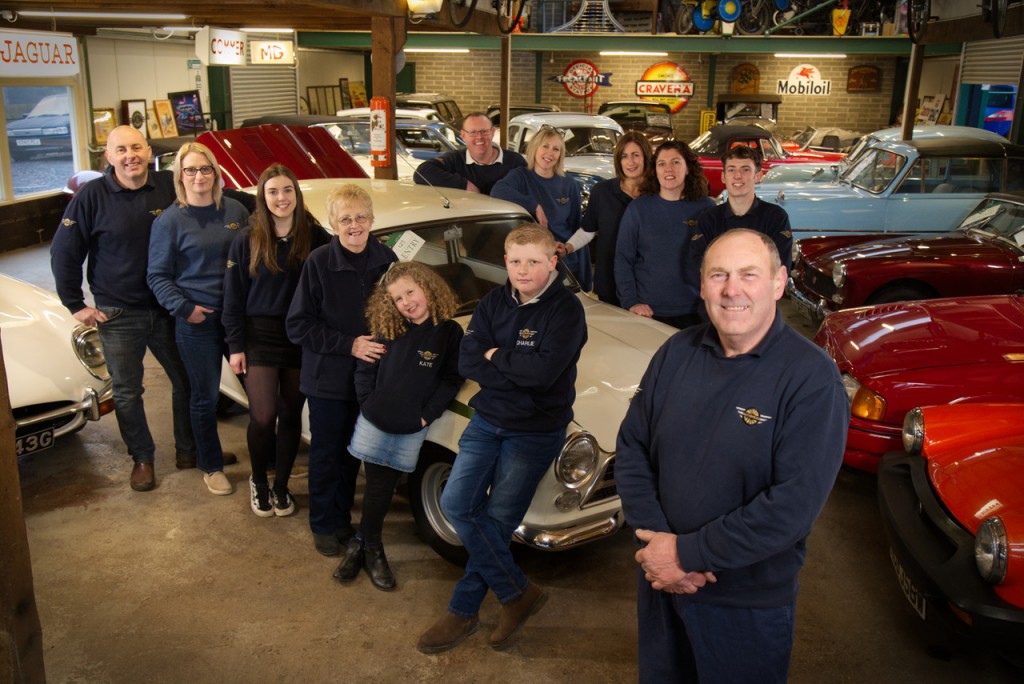